Kazimierz Władysław Bartel   (born 3 March 1882 in Lwow, died. 26 July 1941 in Lwow) – Polish politician, mathematician, President of the Lwow Technical University. A member of Parliament, the first Prime Minister of Poland after the May 1926 coup d’état, the Prime Minister of five Governments of the Polish Republic, senator, colonel lieutenant of the Polish Army, Bachelor of the White Eagle Order and the Virtuti Militari Order.

After graduating from the secondary school he started the studies at Lwow Technical University (at that time it was still named Polytechnic School) at the Department of Machine Construction. After finishing the studies he remained at the Technical University as an assistant in the Descriptive Geometry Department. He received the degree of the doctor of technical sciences in 1911. He was one of the first doctors of technical sciences in Austria. In 1913 he became professor of descriptive geometry in Lwow Technical University. During the I World War he was conscripted to the Austrian-Hungarian army. He returned to Lwow in 1918.

In 1919 he took part in Polish-Ukrainian fights as the commander of the railway troops and the defence commander of the Main Railway Station. In the same year he became the chief of the field railway in the General Staff of the Polish Army. He achieved numerous successes in this field and after the fighting ended and the city was unblocked he was nominated for the position of the Minister of Railway by the Premier Leopold Skulski. He held this function also in the cabinets of Wincenty Witos and Władysław Grabski.

In 1922 he was elected a member of the Parliament and was an MP till 1929. After the 1926 May coup d’état, Piłsudski nominated him the prime minister and he held this function five times till 1930. In the first Pilsudski’s government he held the function of the Vice-Minister and the minister of religious denominations and public education, and in practice it was him who presided the debates of the Council of Ministers.

His advocates stressed the efficiency with which he mitigated the conflicts and administered the State. His opponents however saw in him the tool to limit the role of the Parliament (so called „bartelling of the Parliament”). In 1929 he resigned of the Parliamentary mandate and returned to the scientific career at Lwow Technical University. In the same year he was elected the president of this University. He was also awarded the title of the doctor honoris causa and the membership of Polish Academy of Abilities; in the years 1930-1932 he was the President of the Polish Mathematical Society. In that time he published his most important works, among others the series of lectures on the perspective in the European painting. That was the first such publication in the world. In 1938 he was nominated senator by the President of Poland and held this function till the outbreak of the war.

In September 1939, during the defence of Lwow against the charging German armies, Kazimierz Bartel headed the Citizen Committee. After Lwow was taken by the USSR he was allowed to continue the lectures at the Technical University. In 1940 with several other politicians and professors he was summoned to Moscow where he was proposed the seat in the Supreme Council of the USSR. Bartel rejected this proposal.

Soon after Lwow was taken by German troops, on 30 June 1941Bartel was arrested within the Action AB operations and was taken to the Gestapo prison at Łącki Street. He was proposed to establish a marionette government of the occupied Poland under the German auspices. Bartel refused and was shot at the personal order of Heinrich Himmler on 26 July 1941. The site of his burial still remains unknown. 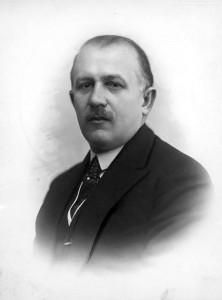 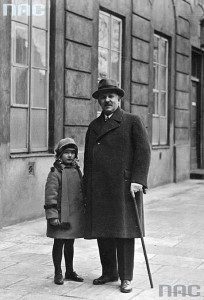 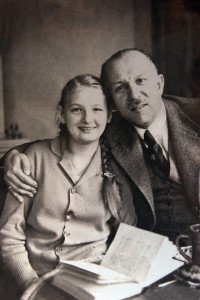 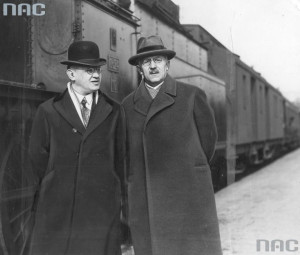 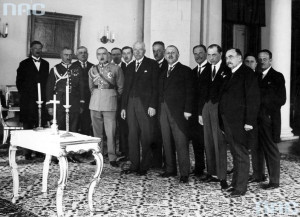 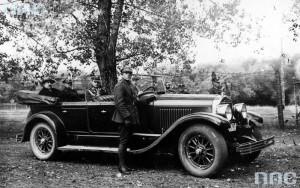